Mental illnesses aren’t something that should be taken lightly. There are many forms of mental disorders, however, Major Depressive Disorder is one of the most debilitating. Of all the types of depression, this form is one of the most vicious, cold, and mind gripping of them all, and if you know a loved one who has been diagnosed with this disorder, there are a few things you should learn about it. After all, It just might save a life. 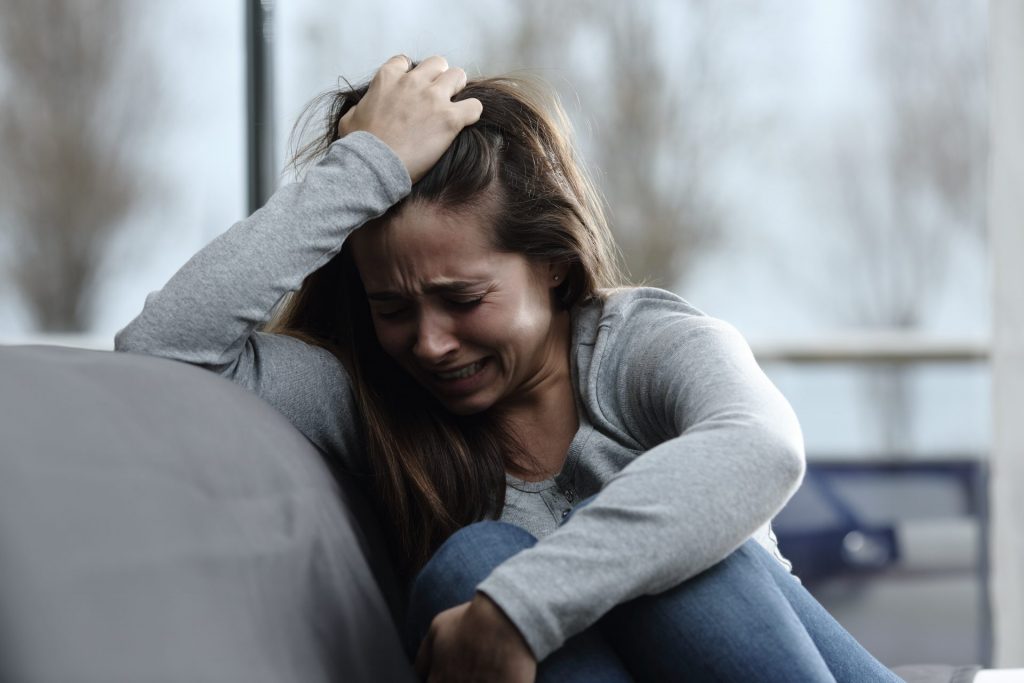 It’s different for everybody, however, there’s a very common theme with MDD. Not only is it a silent killer, but it tends to sneak up on you when you least expect it. Your entire day could be going perfectly, but if any small or sudden inconvenience springs up, it could ruin your whole mood. MDD is the depression disorder for sudden, strong attacks of depression- rather than a prolonged state. Like most, it relies on triggers to be activated and can leave the person in a fragmented state of mind. Few things can help a person once they’ve entered an episode. Normally, in most cases, they simply either need to solve the issue that caused their episode, or wait it out and hope that they start to feel better. Major Depressive Disorder has been known to be a leading cause of suicidal tendencies, causing up to 25% more cases in young adults and teens.

How Can You Prevent Episodes?

Medication, weekly therapy visits, and an otherwise happy environment are all great ways to start the healing process. They all have their cons, however, and you should be aware of all of them when caring for somebody with MDD. Therapy, for example, is a great way to get things off your chest on a weekly basis- however, most people may find it to be tiresome and grow exhausted of it quickly. Medication can also cause a mental drain that affects the user in a hormonal way while taking the prescribed medication. The best advice is to make sure the affected know they have people to turn to in their times of need, and should be open when they are feeling an episode or an attack. As long as there are people to assist them, most will feel a security blanket begin to settle in, which can make MDD a little harder to affect them. It varies with everyone, though, so try all of these methods in hopes of keeping this silent killer at bay. Major Depressive Disorder certainly isn’t anything to take lightly.