Autism spectrum disorder, or ASD, refers to a range of neurodevelopmental disorders including autism disorder, Asperger’s syndrome, and pervasive developmental disorder — not otherwise specified (PDD-NOS). Autism spectrum disorder is characterized by symptoms such as experiencing difficulties with both verbal and nonverbal communication, facing challenges with social interaction, and exhibiting repetitive patterns of behavior. According to the National Institute of Mental Health, autism is defined as a “spectrum” disorder due to the vast differences in severity and specific symptoms individuals with ASD will encounter. 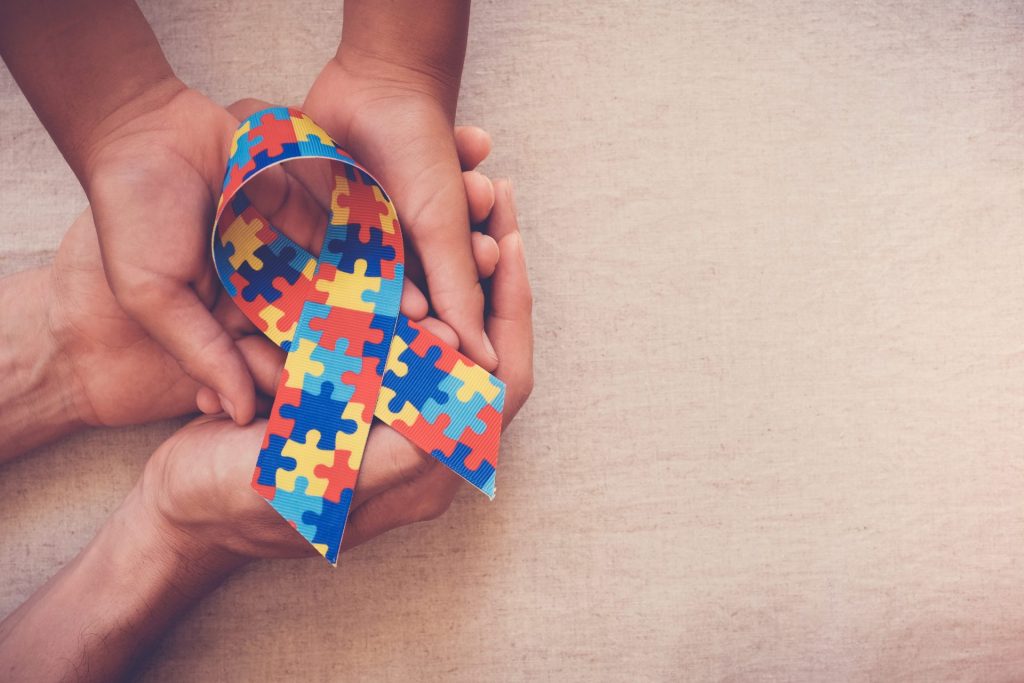 Some common symptoms of autism include, but are not limited to:

There is no exclusive risk factor determined to cause ASD, according to the Environmental Protection Agency, although it is proposed that autism may be caused due to a mixture of environmental and genetic factors. Some research findings suggest that environmental risks may present a greater chance of developing ASD, as cases of autism continue to see a rising trend in prevalence that the EPA states cannot be explained by genetic factors alone.

How Can Autism Spectrum Disorder Be Treated?

Although there is no known cure for autism spectrum disorder, symptoms can greatly improve with early diagnosis and treatment, according to the American Psychiatric Association. Because ASD affects such areas as speech and behavior, intervening early can significantly benefit a child’s development during their formative years. Some therapies that can help those with ASD include applied behavioral analysis (ABA) among other behavioral modification techniques, speech and language therapy, occupational therapy, and more.

Children do not typically outgrow autism, and in fact are often at a higher risk of developing comorbid disorders such as ADHD, depression, or anxiety later in life. Continuing treatment throughout adolescence and adulthood can be particularly beneficial for individuals as they grow and adjust to different stages of life.

If you or a loved one experience symptoms of ASD and are seeking treatment or a professional diagnosis, Pandora’s House Psychiatry is here for you. Located in Farmersville, Texas, we are dedicated to serving our Collin County community with diligent psychiatric care delivered with sensitivity, understanding, and trust. At Pandora’s House, we strive to increase access to mental health care and raise awareness of the many benefits of treatment. To make an appointment, call us today at (972)784-3064 or visit us online.