Treatment-resistant depression (TRD) can be a pretty scary diagnosis to have thrown at you. The phrase “treatment-resistant” immediately conjures a hopeless outlook for treating your depression. To be given this diagnosis you must have already failed at least two different treatments, with adequate dosing and duration confirmed. Not only is it frustrating to continue trying different medications, as well as deal with side effects, but it is also frustrating to find out that typical medications won’t work for you. 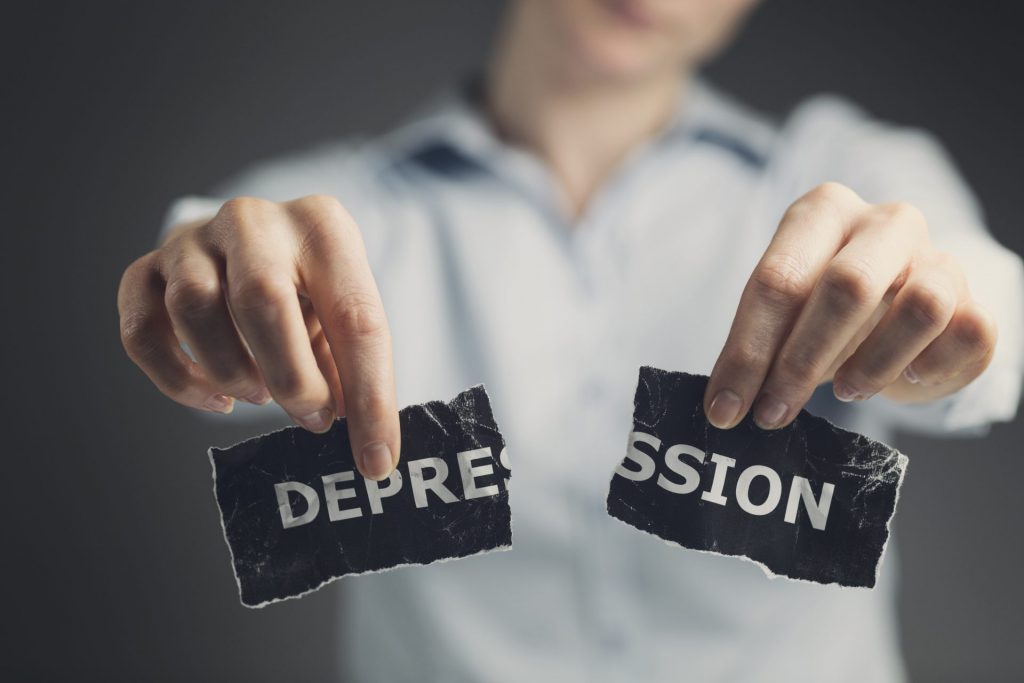 This doesn’t mean there is no hope for treating your depression. Resistant does not mean untreatable. It just means we have to fight a little harder. It also means we should explore other treatment options.

There are several treatments that have been shown to work well in patients with treatment-resistant depression. Electroconvulsive therapy (ECT) has been shown to be very successful in treating TRD, and unlike what movies may show, it is actually quite safe and done by specially trained medical professionals. Another treatment that has been shown to work is Transcranial Magnetic Stimulation (TMS). TMS works by delivering painless magnetic pulses in order to stimulate regions of the brain that are involved in mood and depression.

There is also another treatment that has been gaining traction, Ketamine. In the past this medication has been used as an anesthetic, but research has shown that in smaller doses it can have a very rapid, positive, effect on severe depressive symptoms, particularly in patients with TRD. Ketamine has to be given as an intravenous infusion, but the FDA recently approved esketamine, which is a slightly different version of the ketamine molecule, to be used as a nasal spray in outpatient settings, under physician supervision.

All of this means that there are now more options for treating TRD. It also means that being given a diagnosis of treatment-resistant depression does not have to conjure the same hopeless feelings as it has in the past.

Contact us at Pandora’s House for further help and information.